Virabhadrasana II (veer-ah-bah-DRAHS-anna Two) is good for strengthening and toning the legs and buttocks. It also helps relieve cramps in the lower back, while strengthening it at the same time. The chest cavity is also opened, keeping the lungs healthy.

The daughter of the great King Daksha, Sati was known for her beauty and divinity. She falls in love with the ascetic Lord Shiva. Lord Shiva, the great master of yogis, smeared in ashes, matted locks, adorned in skull garlands, living by the fire pyre was not the ideal groom for a king’s daughter. King Daksha refused Sati’s request to take the hand of Lord Shiva, but her love was strong and she left the kingdom to join Lord Shiva.

The king had a big fire ceremony and all were invited to the ceremony, except Sati and Shiva. Sati was disappointed by her father’s behavior and she decided to go to the ceremony without his invitation. Lord Shiva advised her not to go and get embarrassed by her father. She leaves believing that her father would change upon seeing his daughter in a sorrowful condition. But at her arrival she was not invited in or given any respect. Feeing embarrassed in the gathering of all the gods and kings, her anger caused great heat in her body and she self-immolated her body. This caused great disturbance in the universe. Lord Shiva appeared in the scene with great anger. He pulled a matted lock from his hair and threw it on the earth. From the earth sprung a huge warrior, Virabhadra. Virabhadra cut off the head of King Daksha. Lord Shiva felt compassion at some point towards King Daksha and gave him a goat head in replacement of his original head.

It is not easy being a warrior, especially when we have to fight our own minds and habits. The warrior in us should work to bring the best out of us in all situations. The warrior pose reminds us that ferocity exists not only to destroy but also to cultivate strength to achieve integrity, compassion and love in our mind.

Those who are menstruating or pregnant should not hold this pose too long. A simple variation of the same asana can be taken on a chair.

Getting into the Pose 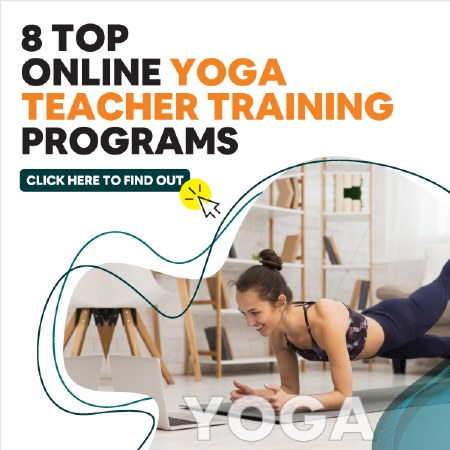 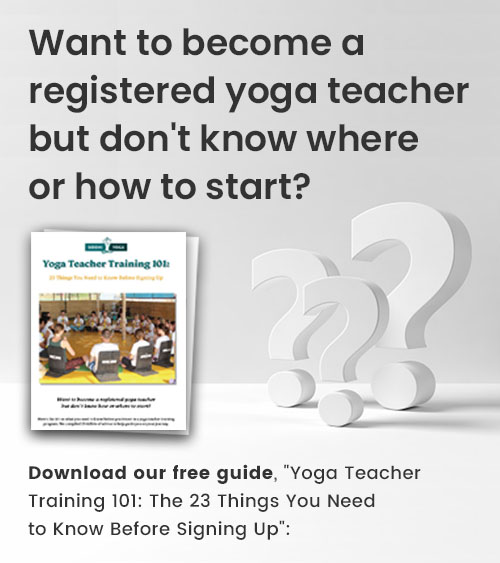 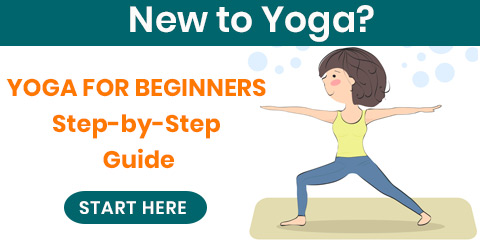 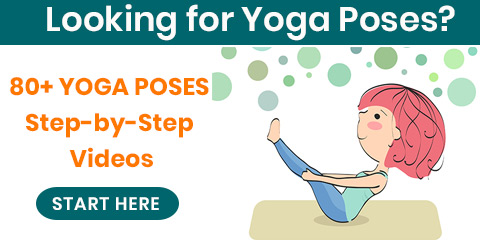 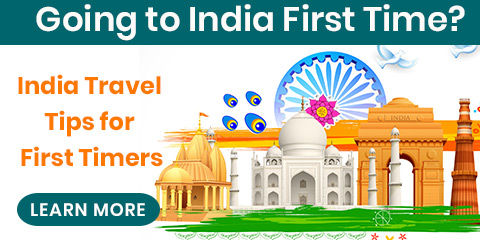