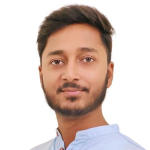 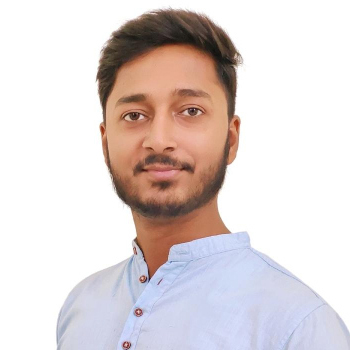 Divyansh is Yoga, Meditation & Kinesiology Teacher who has been practicing Yoga and Meditation Since 2011. The Idea of correlating Yoga with Modern Sciences fascinates him the most & to feed his curiosity, he keeps on exploring new things every day.  He holds his Bachelor in Technology (BTech-ECE). However, in 2017, during his final year of graduation, he realized that Yoga is something that excites him more, so he devoted himself to being a Yoga & Meditation Teacher.